XRP Radio - The Future is Unsigned 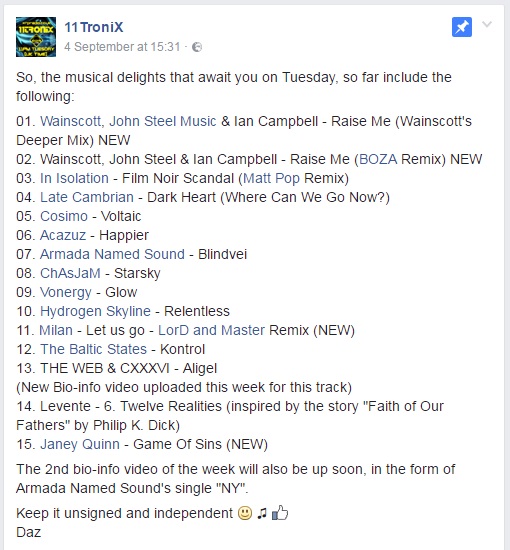 And now for something, completely DIFFERENT :)

Another popular artist on 11TroniX, Milan (James Tapping) showed up on my radar in the Spring of 2016, via an electronic music based social network group.

My aim initially was to prompt a bit of increased interaction and interest in the groups (holding the 'independent music only' XRP Radio flag), by inviting artists to share their tunes in the thread I'd started. As a result, several new people registered as artists with XRP Radio, and their tunes shortly followed - allowing me to get them into the playlist for the shows that followed. Milan was one of these artists, and he has been a regular contributor to the show and the station as a whole ever since.

So far, the tracks 'Miracle (Take my heart)', 'Hello Beautiful' (GX Remix) and the upcoming release of 'Let Us Go' have made the biggest splashes on 11TroniX - but nearly all of the other submissions have also made their way into the show playlists.

'Let Us Go' is due for release on 12th August 2016, and to coincide with this, Milan is giving away a free copy of the new album 'Empathic' to a randomly selected winner who can answer the following QUESTION:

IN WHICH FRENCH TOWN DOES THE ARTIST MILAN LIVE?

Send answers to milanmusicuk@gmail.com before 12th August to enter.

'Let Us Go' will also feature in this week's (2nd August) edition of 11TroniX, live on XRP Radio.
Hope to see you electro-heads in the chat box. 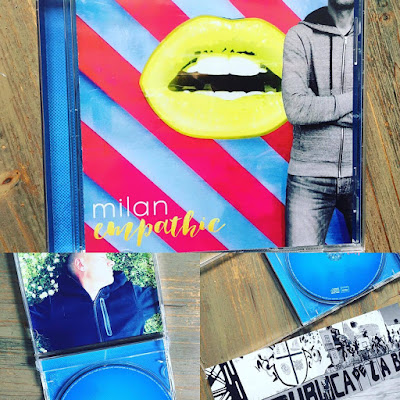 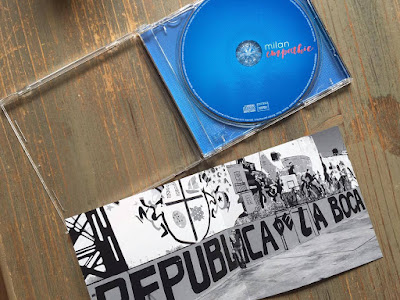 More links relating to Milan, his music, motivations and influences:

A MEETUP WITH MILAN

Promote your Page too

Daz-G
PC-based Remixer, producer and composer - roughly in that order, I'm aiming to use this blog as a tool for both charting my learning curve, and hopefully inspiring a few others along the way... :)